Tell your MP to say YES to pets! 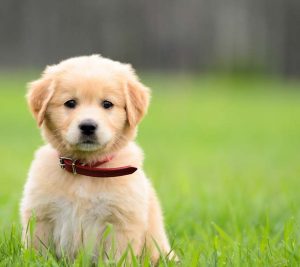 Over 1.8 million Queenslanders rent their homes, including individuals and families of all ages and backgrounds. One-in-three renters have moved house in the last year and 40% have moved three or more times in the last five years. Two thirds of households in Australia own a pet.

Around 2,000 animals are surrendered each year to Animal Welfare League Queensland in South-East Queensland alone (and thousands more across the entire state) with a quarter of these due to accommodation issues, including renters being forced to give up their pets due to pet bans.

Together with the Animal Welfare League Queensland, we are calling on the Queensland Government to include the right to have a suitable pet in a rental home as part of new rental laws. It’s the fair thing to do.

Together, we can make renting fair in Queensland!