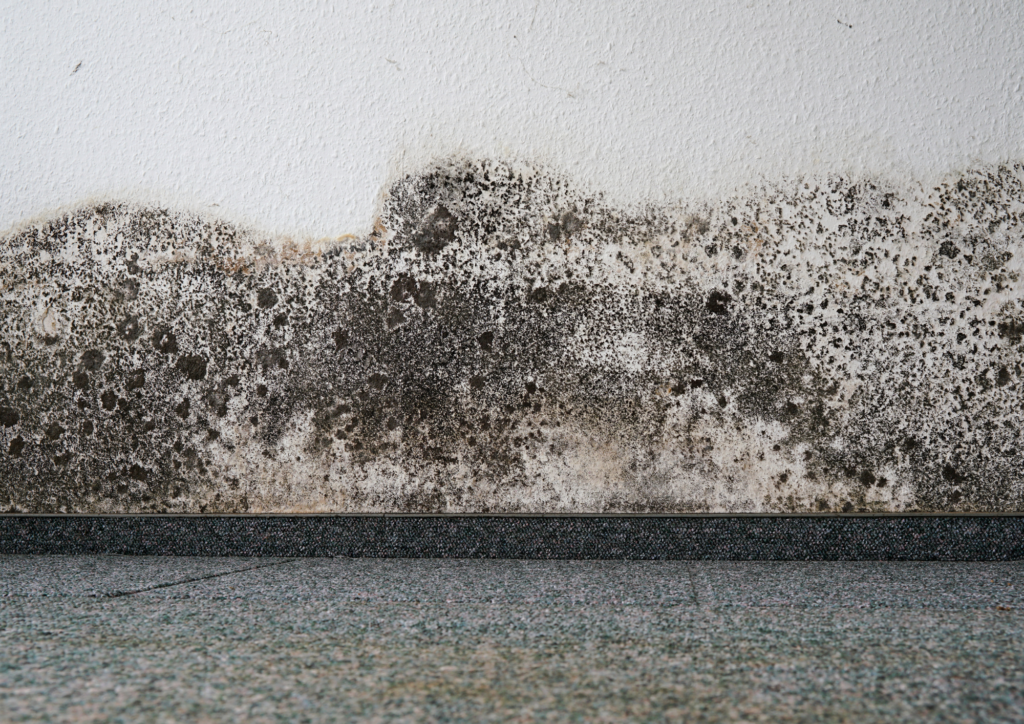 Kate* and her family were happy living in their rental home. Her kids were of school age and their home was within walking distance to the school.

Having moved into an older house, the lounge room carpet was already pretty worn but still in okay condition. After a while, Kate’s youngest child’s allergies started to flare up and the family subsequently discovered a patch of black mould in the carpet.

Kate contacted the real estate to let them know of the discovery and asked that the carpet be replaced, but was told by the agent that the owner would not do this and suggested that, since it was her child having these issues, they should move house.

Kate and her family loved living there and did not want to move. She even offered that her and her family would go on a week long holiday to facilitate the carpet replacement.

Feeling like they had no other choice, Kate and her family ended up moving out. They found another home, however had to pay significant higher rent than they wanted to, because of low vacancy rates in the area. The savings they had, that was going toward a house deposit, ended up being used for moving and cleaning costs.

A few weeks after they had moved out, Kate was asked to return to the rental to attend to a mark on a bedroom wall. When she arrived, she found that there was a new family living in the house and all the carpets in the house, including lounge room, had been replaced.

Kate was devastated that her family had to pack up and move from this rental, and believes that the real estate hadn’t acted in their best interests by not telling the owner how much they were willing to work with the owner to get the carpets replaced, and how much the family loved the home.