Queensland renter Nik*, is a tow truck driver and has been living in his Logan rental property for the last five years. Nik’s landlord gave him approval for him to keep his dogs back in 2017, and it was documented on the lease.

Nik has two Maltese dogs, Monkey and Willow (pictured) and they have been his companions for a number of years and during some really tough times, like when he was recovering from his eye surgery last year. 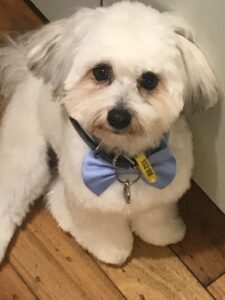 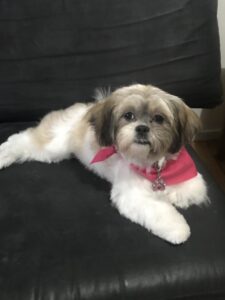 “My dogs have been with me for four years, helping me through my anxiety, my depression through COVID and after my eye surgery,” he said.

However, in January this year the real estate agent managing Nik’s property changed. When the new agent offered him a lease renewal, he noticed that the pet section on his lease agreement wasn’t ticked. Nik questioned the agent about it, and they told him that the landlord doesn’t give permission for him to keep a dog.

The agent then issued him with a breach notice.

Nik tried offering more rent but the agent still said no. Nik has requested dispute resolution from the RTA to try to resolve the issue.

Nik doesn’t know what he would do if he had to get rid of his dogs. They have been his best friends.