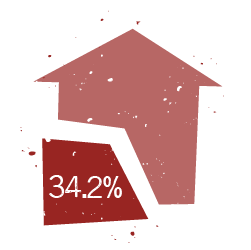 Just short of one in five of Australia’s renting households live in Queensland. The 2016 ABS Census, shows that 34.2% of Queensland households rent, a full percentage higher than the 2011 Census and well above the national average of 30.9%. 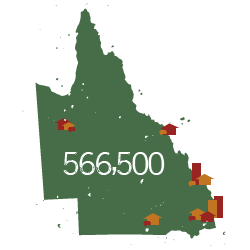 Queensland has the highest percentage of renters of any state or territory (except the Northern Territory which has significantly fewer households overall). In absolute rented household numbers, Queensland is the third largest – 566,500 – with an additional 260,000 households in New South Wales (NSW) and 40,000 in Victoria. 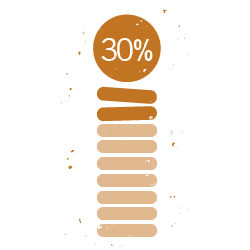 The private rental market houses the majority of households living in housing stress.  12.8% of Queensland renting households pay more than 30% of their income in rent compared to the national average of 11.5% and Queensland owner-occupiers at 6.3%.

Sign up to support the campaign and receive email updates!